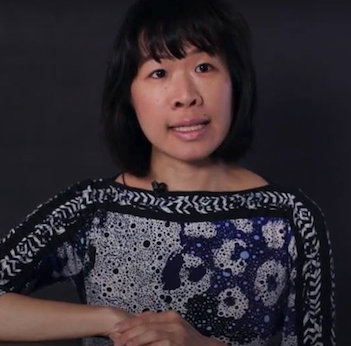 Kinear Young is the new Operations Manager for the California Donor Table.

The product of a multicultural upbringing in New York shaped by a Chinese-Malaysian maternal side and Chinese Jamaican paternal side, Kinear studied Government with a concentration in International Relations at Smith  College and pursued an M.A. in French with a concentration in Civilization, Culture & Society and an emphasis on  French politics at Middlebury College. She prizes the unique experience of her regional government graduate internship in the political party of the first woman who got the closest to becoming France’s president while researching for her master’s thesis on France’s readiness for its first female president in the months leading up to the historic 2007 French presidential election.

Kinear began in nonprofits as a Consultant at the French-American Aid for Children where she managed special event fundraising, new donor relationships, and communications activities. She then joined the World Trade Centers Association, a network of international trade and investment organizations, to coordinate the execution of the Asia-Pacific regional strategy with an initial focus on China and global marketing communications programs. Kinear later took on the management of member services followed by member operations and systems.