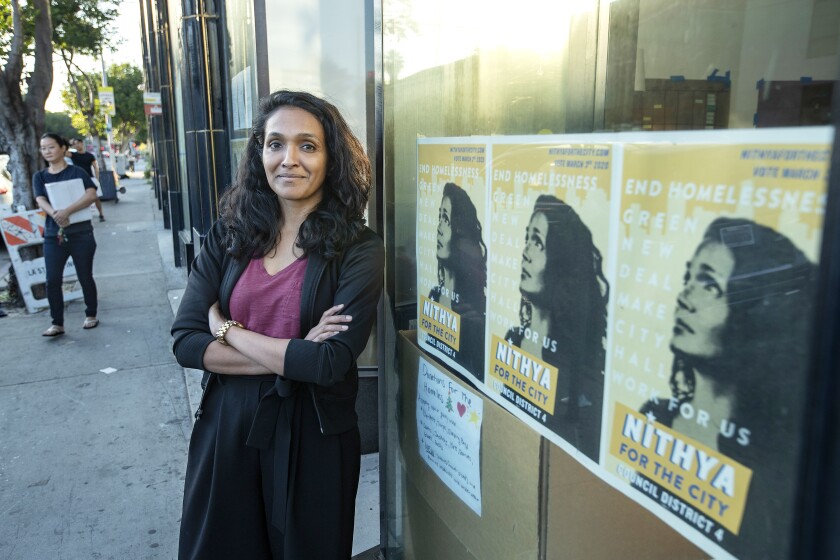 The first Los Angeles City Council challenger to defeat an incumbent in nearly two decades, Raman won over a district with some of the most notoriously intractable NIMBY homeowners in the city. This despite promising to build new government-owned public housing for the first time in seven decades, among other progressive land use ideas typically known to cause NIMBY conniptions.

She credits her victory to the power of storytelling, which engaged new voters and helped bridge the knowledge gap between L.A.’s dark history and its current ugly realities. Her policy prescriptions read more like a master’s thesis than political jargon.