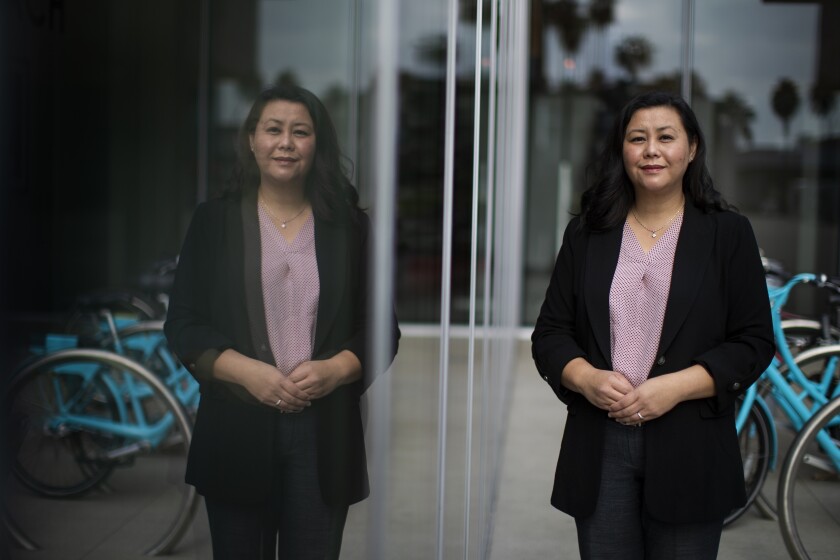 As the primary English communicator of her Cambodian American family, Suely Saro became accustomed to speaking up at a young age.

First, it was the kindergarten lunch tickets she had to request for her and her brother. In elementary school she was placed in the English learners class and had to petition to be moved out of it. A few years later she spoke up to argue her way into the honors classes that she needed for college.

Soon she was preparing income assistance applications and other official documents for her parents, other family members, and even the friends of family members. She learned that there were people whom government reached, and those it did not.

“I felt a sense of responsibility to ensure that not just my parents but that the whole community was protected and advocated for. And that eventually extended to everyone who was marginalized or disenfranchised,” Saro said